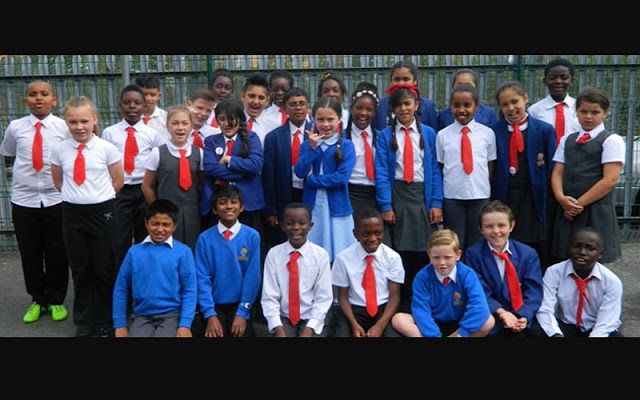 Nonwhites will make up the majority population in British schools within the next twenty years, the direct result of decades of mass Third World immigration and their natural reproduction rates, an analysis of new data issued by the UK’s Department of Education has revealed.

According to the report, titled “Schools, pupils and their characteristics: January 2017” and issued at the beginning of July 2017, nonwhites already make up over 25 percent of all school pupils in primary and secondary schools combined, and have increased their numbers by more than 10 percent in the last ten years.

According to the report, there are a total of 8.67 million pupils in all schools in England—which means that there are already in excess of 2.167 million nonwhite pupils.

“Minority ethnic pupils made up 66.3% of the increase in pupil numbers in primary schools between 2016 and 2017.

The Department of Education’s figures however, include white children of “non-British origin”—in other words, those of Polish or Eastern European origin.

The report goes on to a specific breakdown of pupils by ethnic origin in State funded schools in England;

In primary schools, 20.6% of pupils are exposed to a language known or believed to be other than English in their home. This is an increase of 0.5 percentage points since January 2016, and the figure has been steadily rising since 2006.

In secondary schools, 16.2% of pupils are exposed to a non-English language in their home. This rate has also steadily increased over the last ten years and by 0.5 percentage points since January 2016.

Most significantly, a graph provided in the report reveals that the white percentage of the school age population has dropped by over 12 percent in the ten-year period between 2006 and 2016.

Projected forward, this decline means that whites will become an absolute minority in British schools within the next twenty years—and that within the next thirty years, the majority of the under-21 population of the UK will be of Third World origin.

An inevitable collapse into Third World status can only be avoided by and immediate halt to further immigration, and the implementation of a deportation program of those nonwhites already present.

* In some regions, the full extent of the invasion and extermination of whites in Britain is even more apparent. For example, a report in the Birmingham Mail revealed that fewer than two out of five primary school pupils in Birmingham are white. 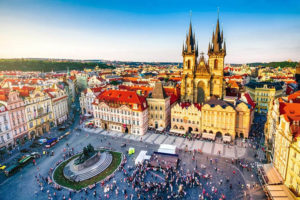